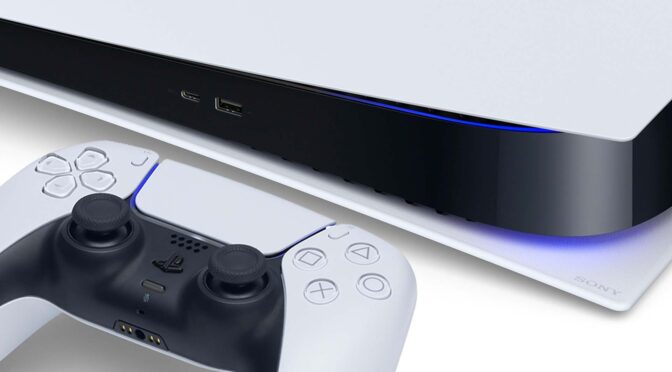 I bought an Xbox Series X (from a scalper) around a year ago. I played GTA V (which I finished) and lately Microsoft Flight Simulator (Which I got bored of) on it. Started looking for new games to play but couldn’t get into any. So eventually, I decided to sell the Xbox and get a Playstation 5 (From a scalper) instead.

After playing on it for the last few days, here’re my thoughts on this switch.

The Xbox Series X had a low-key monolithic design. You put it on your shelf and then you don’t look at it again. The Playstation, on the other hand is on-your-nose and hard to ignore. Not to mention, it is much bigger than the Xbox, thought it takes up less shelf space because it is thinner. I don’t care much about designs, but I prefer the aesthetics of the Playstation 5.

The Playstation menus and controls are confusing and lack visual consistency unlike the Xbox. I much preferred the intuitive user interface of the Xbox Series X. Also, there seems to be no way of entering text on the Playstation using the PS App on your phone and typing using the on-screen keyboard is a bitch.

One major win for the Xbox is that it supports Fast game switching. You can easily switch between your last 5 games on the fly and resume playing with zero loading. This also survives console reboots and even software updates. It is disappointing to see that the Playstation cannot do this for even a single game. Closing a game means you start from the last save slot next time.

I don’t have a sophisticated sound system in my living room, so couldn’t notice any differences in sound quality between the 2 systems. But I would give this one to the Playstation 5 just because it can output sound effects via the controller. It makes the games just a bit more immersive.

The Dualsense controller has rechargeable batteries, so that is another plus.

The Xbox Series X has a better store overall. It is easy to see which games are backward compatible and which ones are enhanced for the current generation. I found the Playstation store a bit confusing overall.

On the Xbox series X, if you buy a game and don’t like it after playing a bit, there’s an easy web option to cancel the purchase and ask for a refund, which is normally processed within a few minutes.

On the Playstation, there’s no way to ask for a refund after you already start a game. Even before that, the process is convoluted. You have to send an email to your country support account and wait days for them to reply. I bought Spiderman Miles Morales and immediately afterwards found a bundle which combines both Miles Morales and the previous version which I would have preferred. Now waiting for them to cancel the first purchase so that I can buy the bundle.

Most cross-platform games play similarly on both platforms. One big advantage on the Xbox was you could play First Person Shooters using keyboard and mouse. The Playstation doesn’t support that, so playing FPS on it is out of the question for me.

The Xbox does backward compatibility properly, too. Most games from 4 generations back are compatible. The Playstation can only play some games from 1 generation back. Although I don’t expect to spend too much time on older games, it would have been nice to be able to play my favourite Playstation game – Rogue Trip-Vacation 2012 on it.

The decision to choose between these 2 consoles eventually comes down to console exclusives and which one a person prefers. The Xbox had Forza, Halo & Microsoft Flight Simulator as exclusives. The Playstation has God of War, Gran Turismo & Spiderman.

Xbox does have the gamepass where you pay a subscription fee every month and play a selection of games for free as much as you want. Playstation doesn’t have that. Eventually, I find the Playstation 5 exclusives more fun and engaging to play.

Overall, technically, I think the Xbox Series X is a better console, but the Playstation 5 has better, more engaging and fun games.