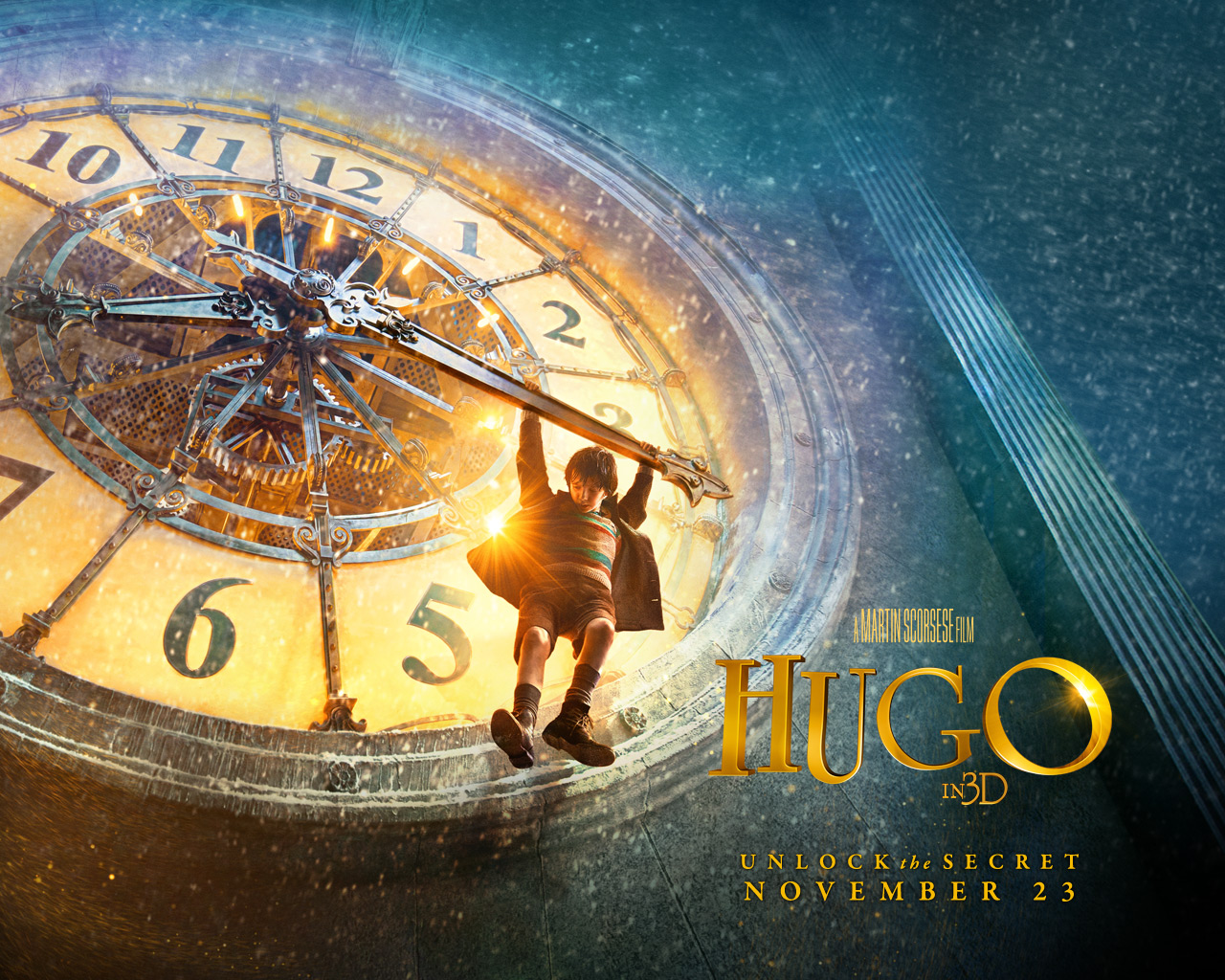 I would start by saying that you would probably never watch this movie in the theaters.
This is because the theater owners don’t want people to see this movie. It was released last year and just hit theaters in Delhi this weekend. Even then, it was showcased in only 5 theaters across the city with all the shows at inconvenient times, late at night. Some other cities like Kolkata won’t even release this movie (though I feel it would have found a better audience there).
Why? Because such movies don’t work well in India, specially in places like Delhi where people feel that their money is wasted without over-the-top action sequences, sex scenes or at least song-and-dance routines.
Hugo is a movie which has none of the above. What it is, is a beautiful movie, a happy feel-good,  steampunk-like movie with no villains. The cinematography is amazing and has an almost motion-capture feel to it. Maybe this is why it was nominated for 11 Oscars and won 5.
Now, I am not going to write a plot summary here because this movie deserves audiences to go watch it themselves.
Asa Butterfield as Hugo Cabret gives one of the best performances by a child actor I have ever seen.  Ben Kingsley as Georges Méliès does an excellent job as always. Chloë Grace Moretz as Isabelle, Ray Winstone as Claude Cabret, Jude Law as Hugo’s father and Christopher Lee as Monsieur Labisse have notable performances as well.

The best and most surprising performance however is by Sacha Baron Cohen as a slightly crippled Inspector Gustave. As per me, anyone who can play completely different characters like Borat, Bruno as well as Inspector Gustave in one lifetime would immediately be awarded an Oscar, without any nominations required. 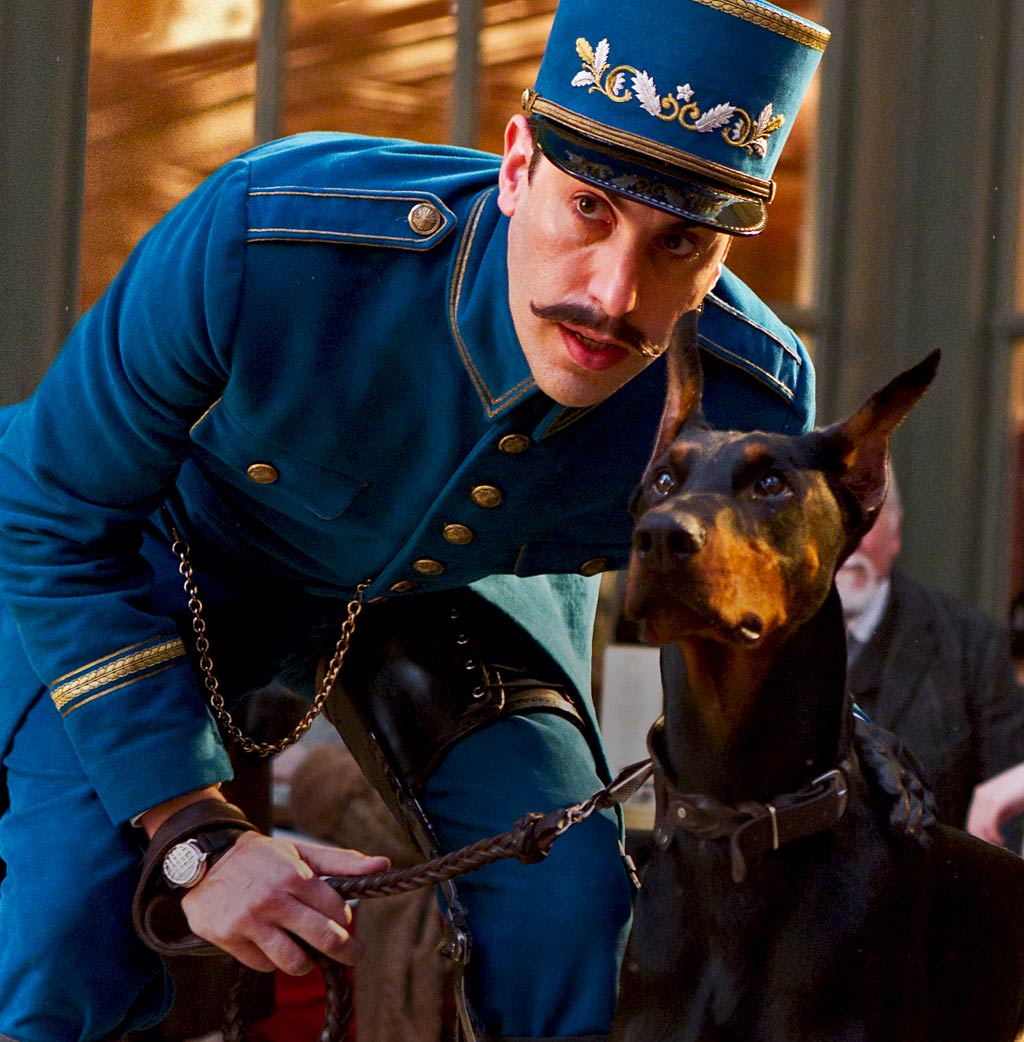 My only complaint? The movie was in 3D.
I agree that 3D introduces a level of realism in movies un-attainable by 2D, but it should not be at the expense of Resolution/Definition or clarity.
Maybe movie theater equipment in India is still out-dated to show good 3D because I find all 3D movies darker and hazier than their 2D counterparts. I might never know, until I watch a 3D movie in one of the more advanced countries. Still, the 3D in this movie was much better than 3D in other movies and I came out without any headaches.
All said, this is a beautiful movie which must be cherished and appreciated and deserves to be watched in Theaters or in HD 1080p at least at home. People who download DVD rips for this movie will have their souls rot in hell forever.