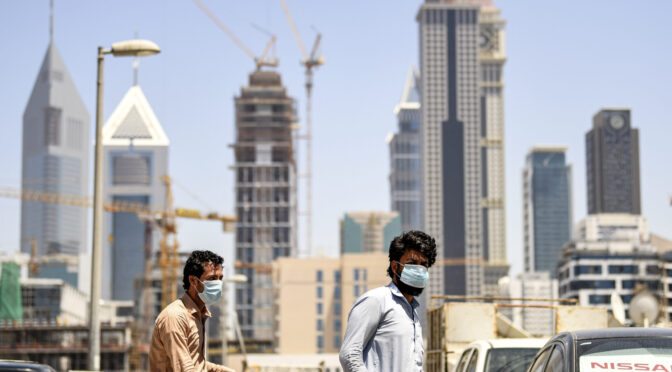 As per Wikipedia, Indians make up the biggest group of expats in the world. Also, Indians seem to be leaving their country in droves. This post is not about Indian expats in general, but about a specific group. This group lies somewhere between migrant labourers and well earning/spending Indian expats and makes up a sizeable chunk of expat Indians.

This group of Indian expats doesn’t leave their home country to provide a better life to themselves and their families. These Indians want one thing only – To save as much money as possible. Unfortunately, over the years, I have met many such pathetic lowlives.

Basically executives/managers living lives of labourers. Personally, I keep my distance from such people as much as possible as they depress me.